← The Only Important Step
Lyrical Prose and the Perfect Baguette →

Are You Too Creative To Come Up With Ideas? 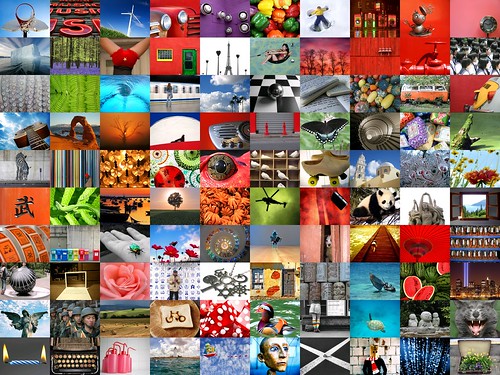 Where do you get your ideas?

Writers are asked that question so often by fans that it has turned into a standing joke. I have a dream that someday I’ll be asked that question in a panel or at a book signing. My answer will be to get the fan to list three words. Then I’ll take those three words and turn them into a one-paragraph story idea, which will be both coherent and interesting.

I can do that. Everyone writer has a superpower, and generative creative thinking happens to be mine. So why, if I’m so creative, have I spent the last month trying and failing to come up with an idea for my next novel?

Because a fixation on creativity is as likely to kill ideas as it is to germinate them. If you are a pathologically original writer you understand what I am.

Someone saying they are too creative for their own good might sound like an intolerably good-looking man complaining that he just gets too many sultry looks from sexy ladies, but it’s true. The problem isn’t that I can’t come up with ideas. The problem is that I always reject them.

They’re not original enough. Or they feel really interesting when I come up with them in the shower, but when I write them down I realize they’re not that interesting. Or I worry that someone has already done that before. Didn’t I run into a story about a psychic dog who set up a dream-based real estate company inside the collective unconscious of the world’s redwood trees? In a Russian weird tales magazine from the 70s? I’d better spend the next four hours hunting that down, instead of writing. Yes, that is definitely what I need to do.

Even if you aren’t quite this bad, many writers fall prey to this dangerous illusion. You don’t want to write something derivative, so you reject your ideas before they can blossom.

The fact is that your most original, fascinating, or out-there ideas won’t necessarily be the ones that will make the best stories. I love China Mieville and Phillip K. Dick, but when I think about most of my favorite stories, very few of them are terribly original.

A story is more than the sum of its ideas. 90% of the success of a story is in the execution. Characters, theme, relatability, and emotional impact are all—as difficult as it is for me to admit that—even more important that a pure measurement of absolute creativity. Don’t reject potentially good ideas as unoriginal before you’ve had a chance to develop them and see what they can turn into.

On the other hand, a story without characters, theme, relatability, or emotional impact would be really cool, wouldn’t it? Damn. How creative.

← The Only Important Step
Lyrical Prose and the Perfect Baguette →