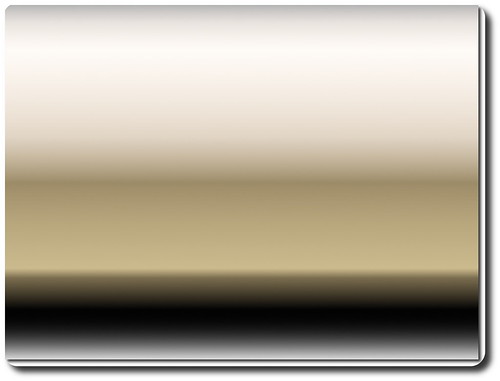 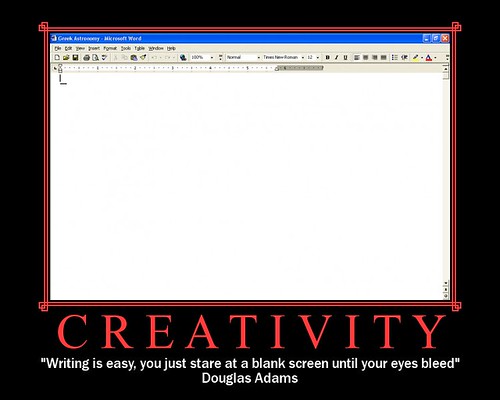 We talked about how and why performing automatic activities such as writing and showering lead to creative thinking. Now we discuss specific ways to put this into practice. Many writers suggest that if you struggling to find ideas and not finding them you should go for a walk. That’s a great place to start. But once you understand the mechanisms that underlie why going for a walk launches you into a creative space, you can take some extra steps to make it work even better.

Here are a few good ones.

1. Prime the Pump Before Activity

The problem with letting your mind wander freely is that it wanders freely. Maybe you go for a walk hoping for a breakthrough on how your characters can overcome a specific obstacle, but instead you find yourself brainstorming about how to remodel your kitchen. So before you go, put yourself into the right head space. Read the last few pages of what you have written. Or spend 10 minutes brainstorming, no matter how unproductive it is. Then immediately go for that walk. Make sure to put your shoes on first.

Automatic writing is another oft-prescribed trick for generating ideas. If you have tried it and it hasn’t worked for you it is probably for a very simple reason: it isn’t automatic enough. If you don’t write very often, or you are in a slump where you haven’t been writing lately (it happens to all of us!) you might be struggling just to force yourself to move forward. This makes the activity deliberate rather than automatic, and so it isn’t nearly so creative. Try doing 10 minutes of automatic writing every day. Because it is such a simple and natural activity (after all, you are a writer), it likely won’t take more than a few days to become automatic. Then you can just sit back and watch the creativity pour out of you.

Writing prompts can be great, but they are the opposite of automatic. If you struggle with generating ideas writing prompts can often cause the worst kind of mental freeze-ups, because they start you from an absolutely blank canvas. A better way to use them is to flip the entire concept of writing prompts around. Instead of doing a new prompt when you need a creative boost, trying practicing the same prompt over and over again. It should be a fairly open-ended prompt with a lot of creative space, but not too much. It should also be fairly short. Here is an example:

4. Write one page of dialogue between two characters that hate each other.

At first it will be difficult. But once you do it 10 or 20 or 50 times, you’ll be amazed at how automatic the activity will become. Not only will you start to develop your own patterns and formulas for this specific task, it will lead to a place of automaticity where your mind can work on other, related things. You might find on your 50th repeat of this prompt that it leads to insight into an entirely different piece of dialogue you’ve been struggling with.

This is a strange technique, so bear with me. Write a detailed outline of a very short story. Make sure that you know exactly how the story will play so that when you write it there will be no surprises or difficulty. Once you have done this, go ahead and write the story as quickly as possible, without taking your fingers off of the keyboard. Don’t worry if the story is any good!

When you do this a few times you will find that the act of writing the story becomes rather automatic. It is a lot like going for a walk, only you are writing. It will free up your creative mind in a similar way, and as soon as you are finished the automatic writing task you can jump straight into whatever piece of writing you were originally working on.

I find it even easier to be creative when the physical space or conditions are the same as they were last time I was creative. Walking is good, but walking the same path can be even better. You can enhance this effect by adding other sense. Start your creative activity by listening to a specific song, or eating an apple. Then, next time, when you listen to that song or taste that apple your brain will go to the same creative place it did before. When you want to go for a walk to think creatively about a different subject, listen to a different song or eat a different fruit. One theory about creativity is that it is associative memory that works quickly. Use your brains strong links between association and sensation to supercharge this effect.